'Without BOOST I would not have been where I am today'

On Wednesday, May 13, the Dutch-speaking Boost kids from the fourth year of secondary school gathered for the last time this year in Brussels. There, they participated in a workshop about stress management. 'It's hard to believe this is the last workshop already,' says student Haya Zamin. 'It all went by so fast.' 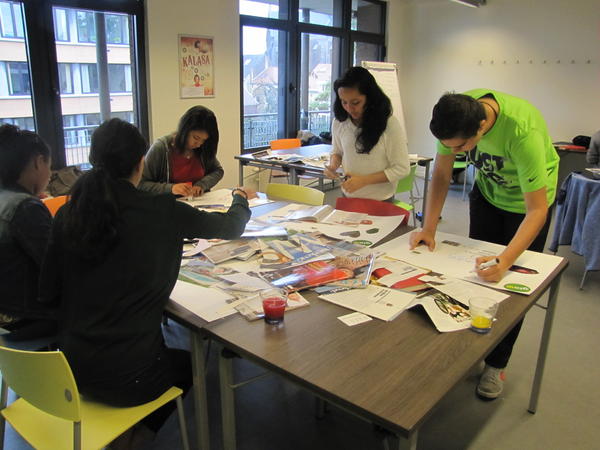 'All in all, they participated in approximately fourteen workshops in 2015,' Els Tijskens, coach at BOOST, explains. 'At the start, we gave all the kids a diary. In it, they recorded all the things they've done and learned.' Student Hassan al Hilou, for instance, worked with a point system and hashtags. 'I rated the last workshop ten out of ten and gave it the hashtag #educational,' Hassan grins.

Painting again, thanks to BOOST

Haya shows the rest of the group one of the paintings she recently made. 'Wow, that's beautiful,' everyone says in unison. Haya says that BOOST helped her regain her enthusiasm for painting. 'I had kind of been neglecting it. But when we did the workshop "Talent in action", my passion was reawakened. I've been painting up a storm ever since!'

When asked what BOOST means to them, the students wholeheartedly agree with each other. Student Shanta Suman Das: 'Without BOOST I wouldn't be where I am today. We are learning so many things, also about ourselves. 'It's true,' confirms student Astha Tiwari. 'And we are discovering so many things we would never have learned at school.' Hassan adds:  'BOOST is giving us chances and opening doors that would otherwise remain closed to us. It's amazing that we're allowed to be a part of this.' 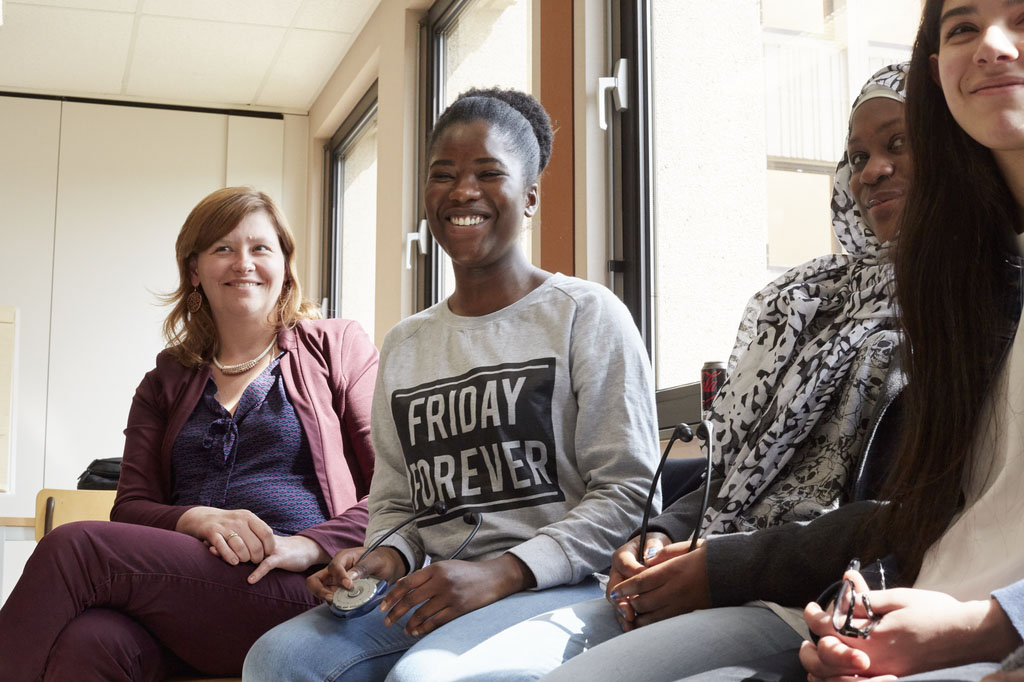 "If I really want something, I should just go for it"

M'mah Barthélémy Bangoura, 18 years old, will start her advanced studies in the fall. 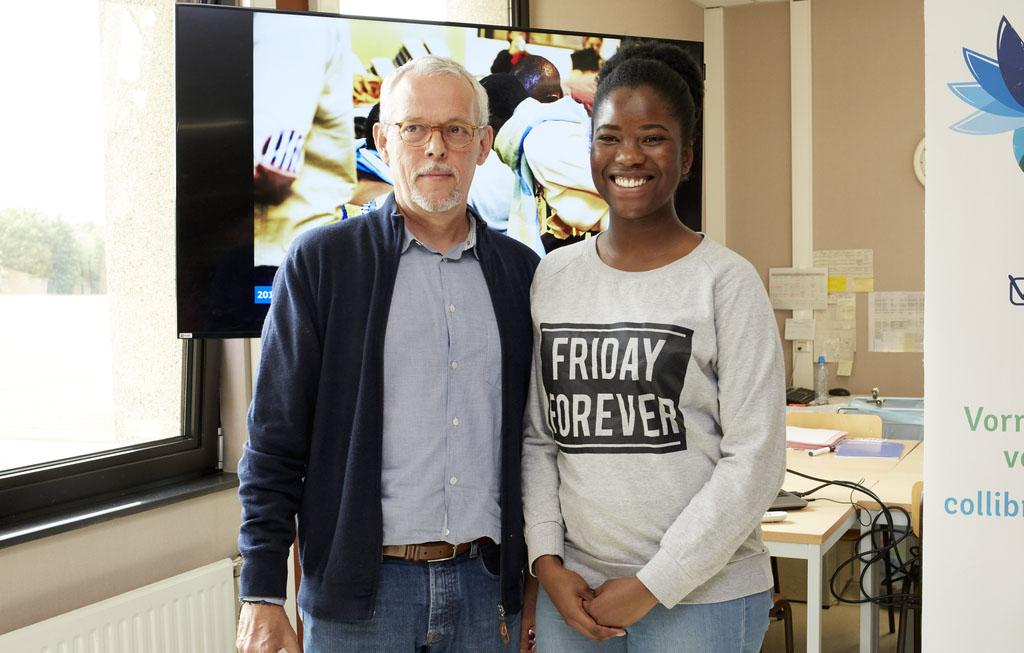 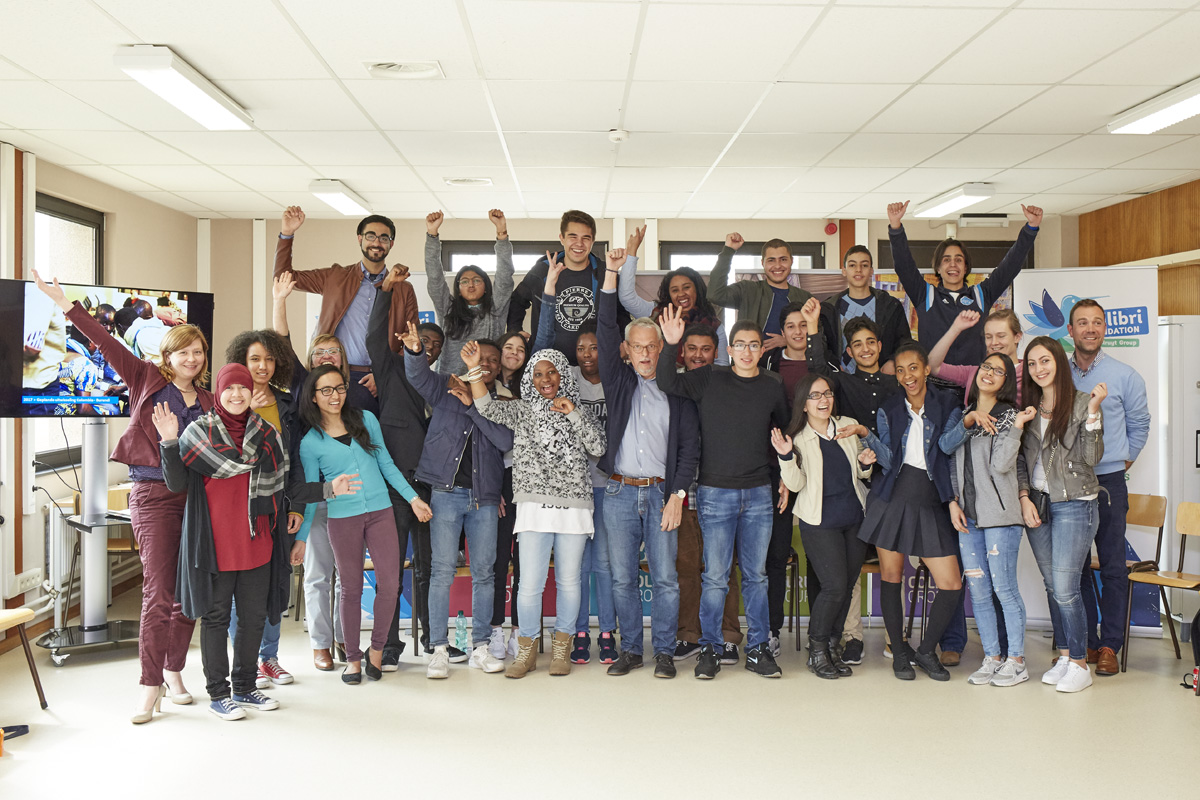 At the end of their fifth year at secondary school, 25 Brussels students of the Boost education project were invited at Colruyt Group. 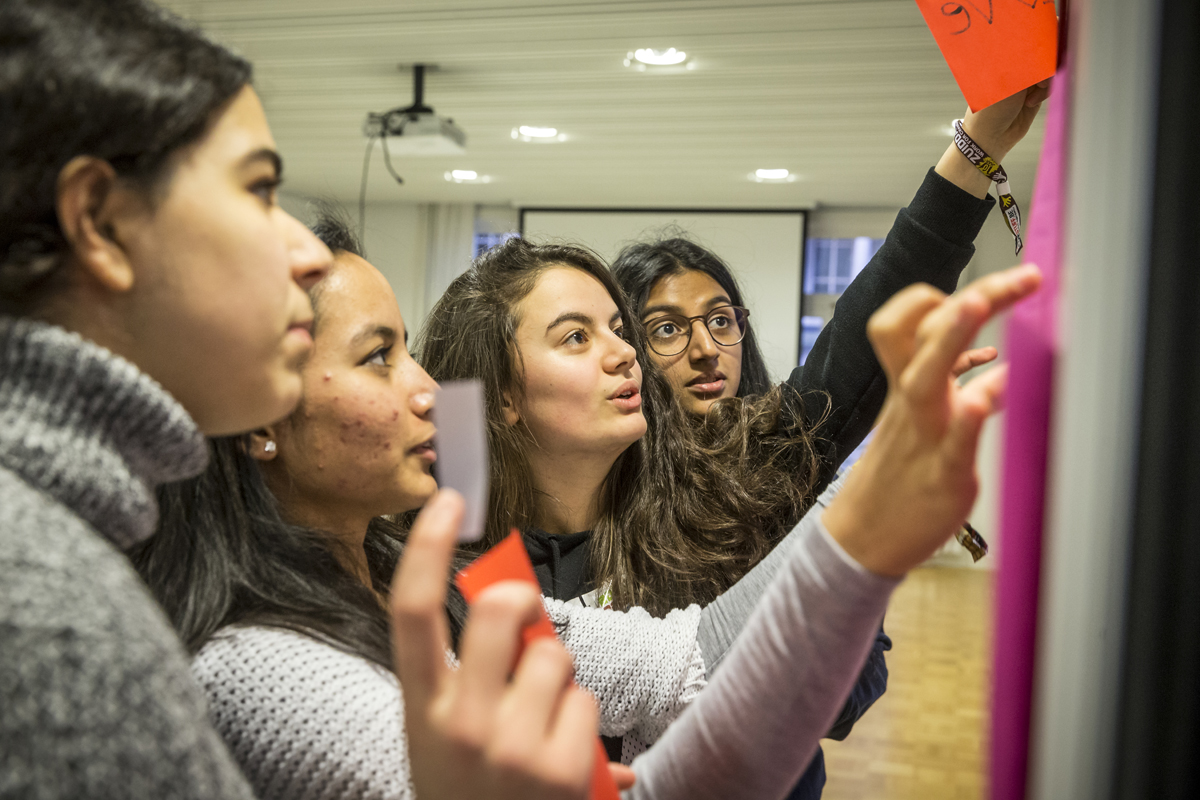 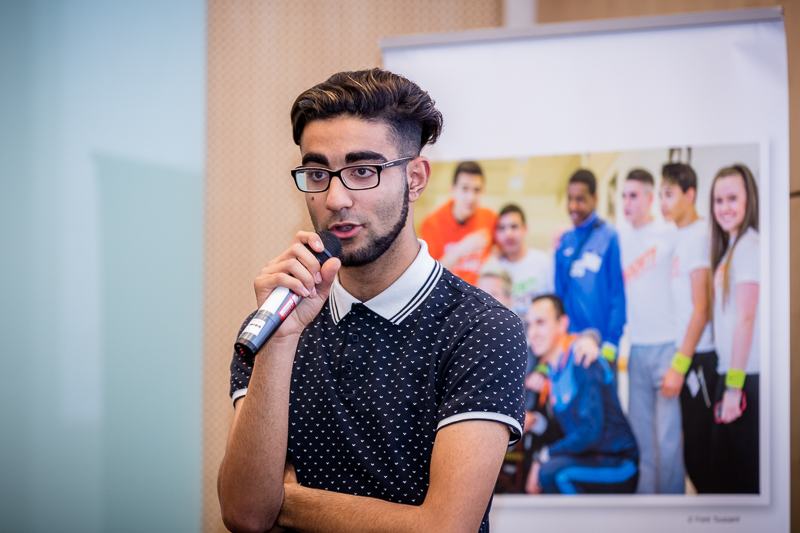 'Believe in yourself, take responsibility and work hard.' That's what we remember from the many testimonies at the BOOST kick-off event at the beginning of October. 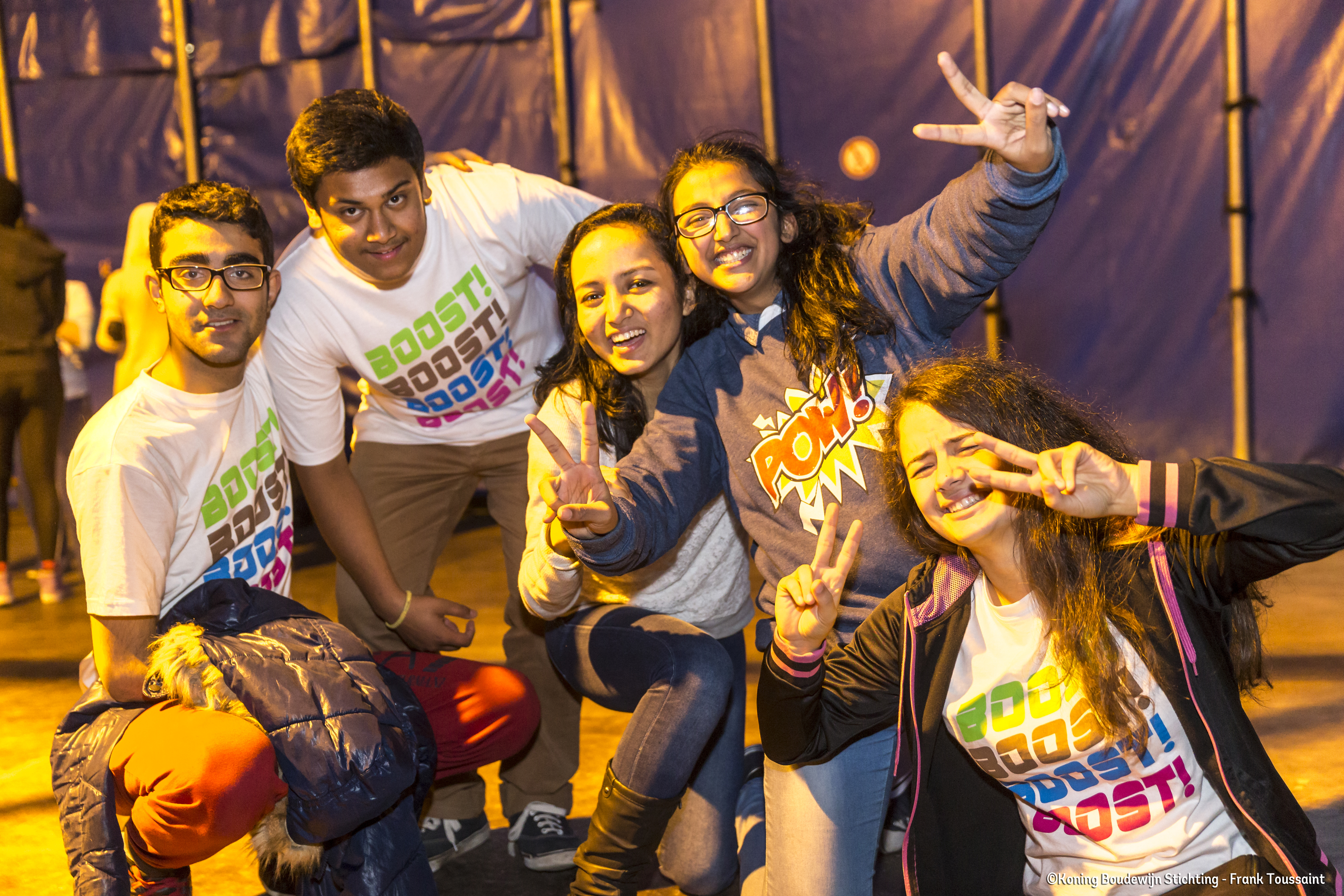 Looking back on one year of BOOST

For hundreds of thousands of pupils, another school year ended in June. Secondary school students of BOOST also put pen to paper for their exams.

View more
A Boost for life