A little bit of Burundi in your coffee

Do you ever treat yourself to a lovely cup of Graindor coffee? What you might not know is that for part of that coffee, we use Burundi coffeebeans. And recently, we have even been using beans from the Burundi cooperative Cococa. There is a remarkable story behind this. Once you know this story, your cup of coffee will from then on taste even better. 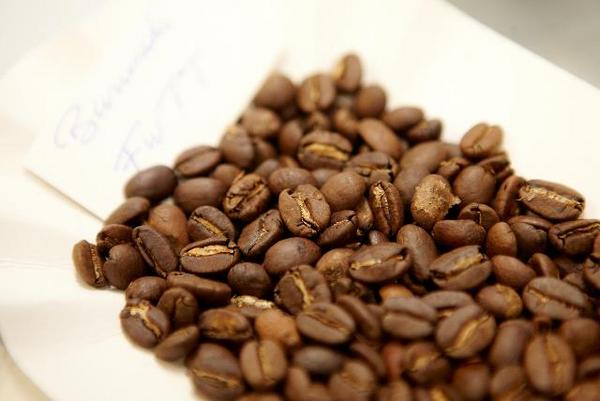 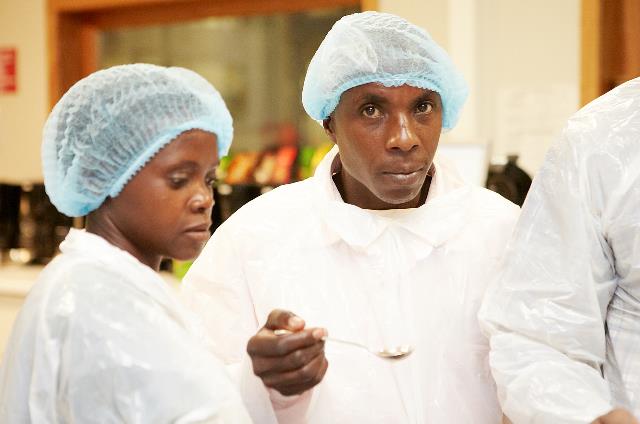 Collibri Foundation has been supporting the coffee project in Burundi since 2006. Quite a lot has happened in the past nine years. For instance, the farmers have united in, among others, Cococa. They also receive coaching so that, from now on, they can take charge of the coffee chain. Early 2013, a delegation of Burundi farmers paid a visit to Colruyt Group's coffee roasting house in Ghislenghien. The goal was for them to become more professional, and to make their products more in tune with the foreign market. They appears to have succeeded. Because in April 2015, Colruyt Group bought 39 tonnes of beans Cococa. If everything continues to go well, the group will buy double that amount of beans this year alone. To be continued. 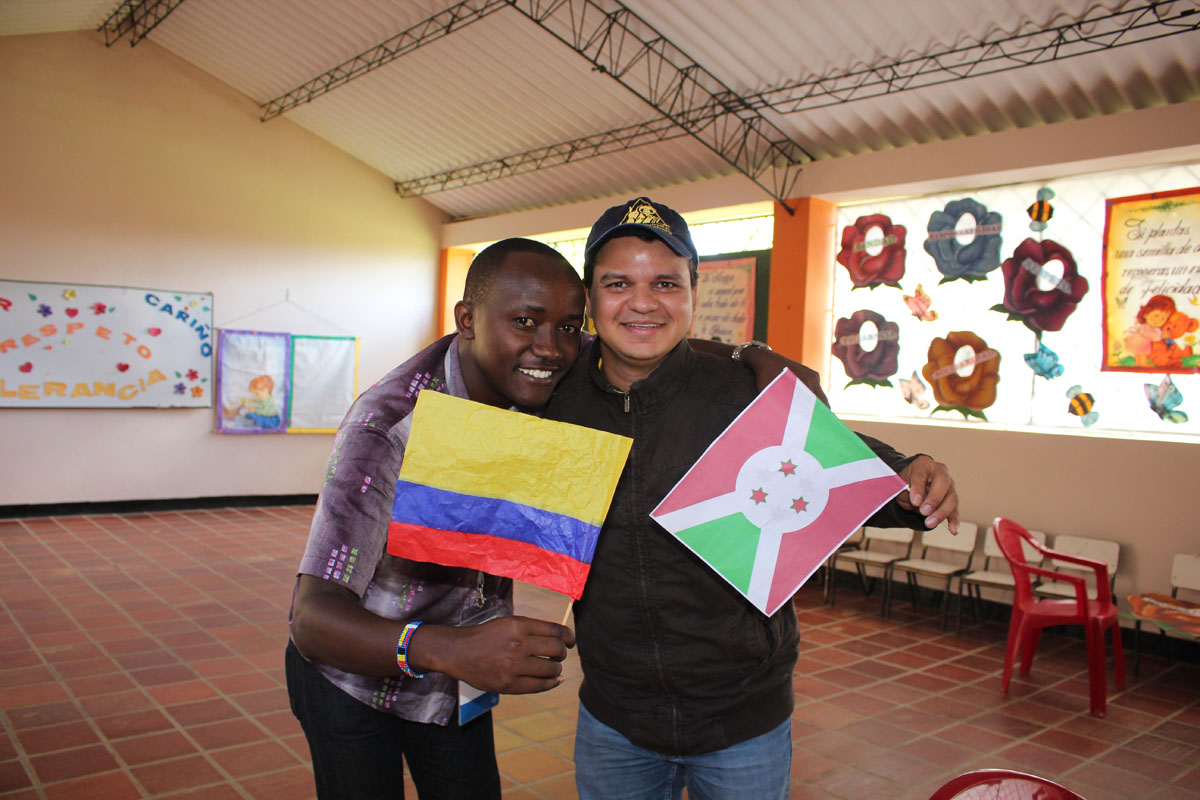 The best of 2 projects

What do you get when you give the coffee beans from our projects in Colombia and Burundi to a master coffee roaster? A coffee that is unique in more ways than one. 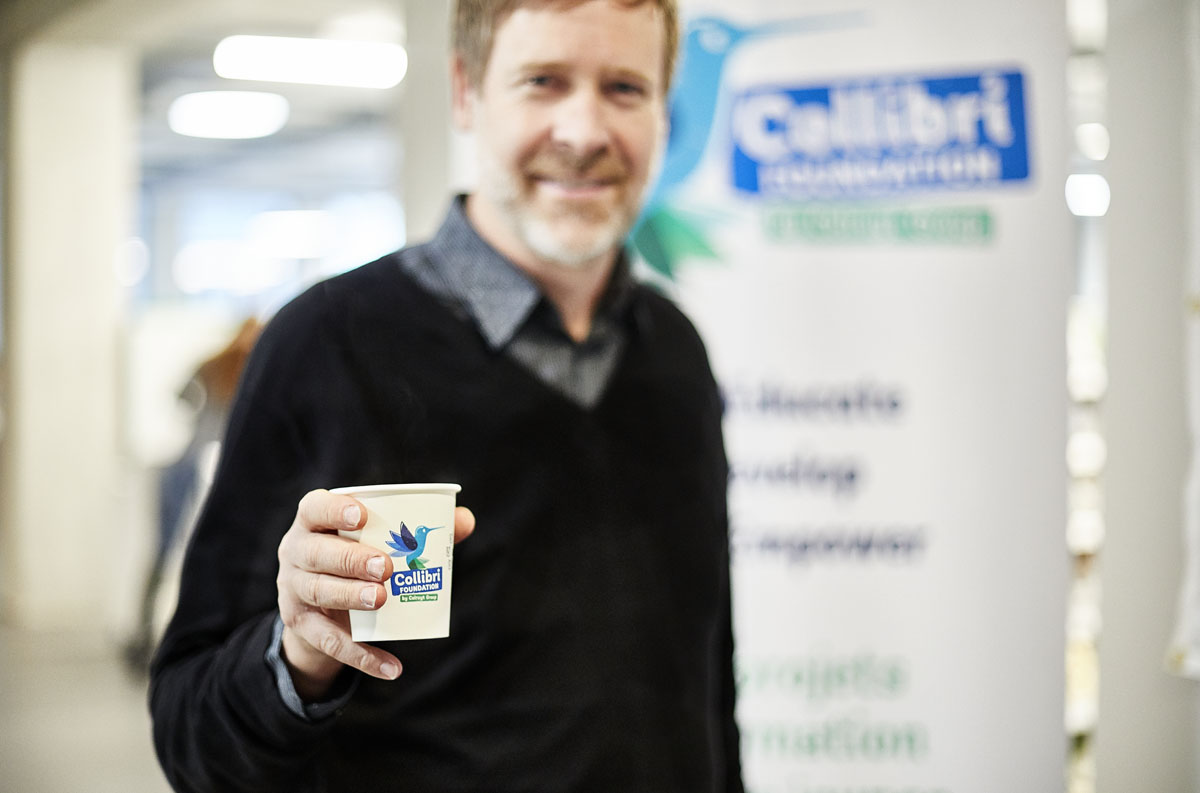 € 17,116! That is the sum Colruyt Group customers and co-workers donated for a nice cup of coffee. 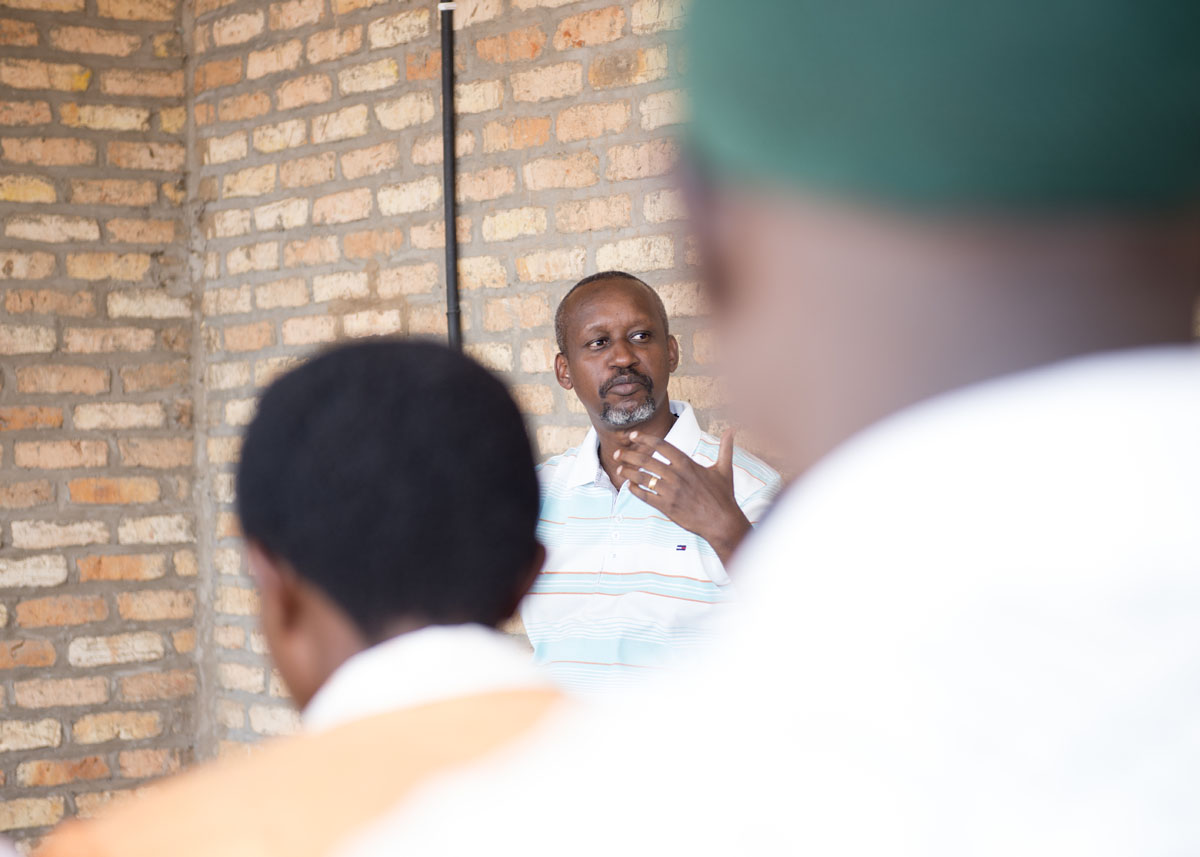 Burundi-Colombia: coffee farmers discover each other

Éric Uwintwaza will carry the memory of the trip to Colombia for a long time. 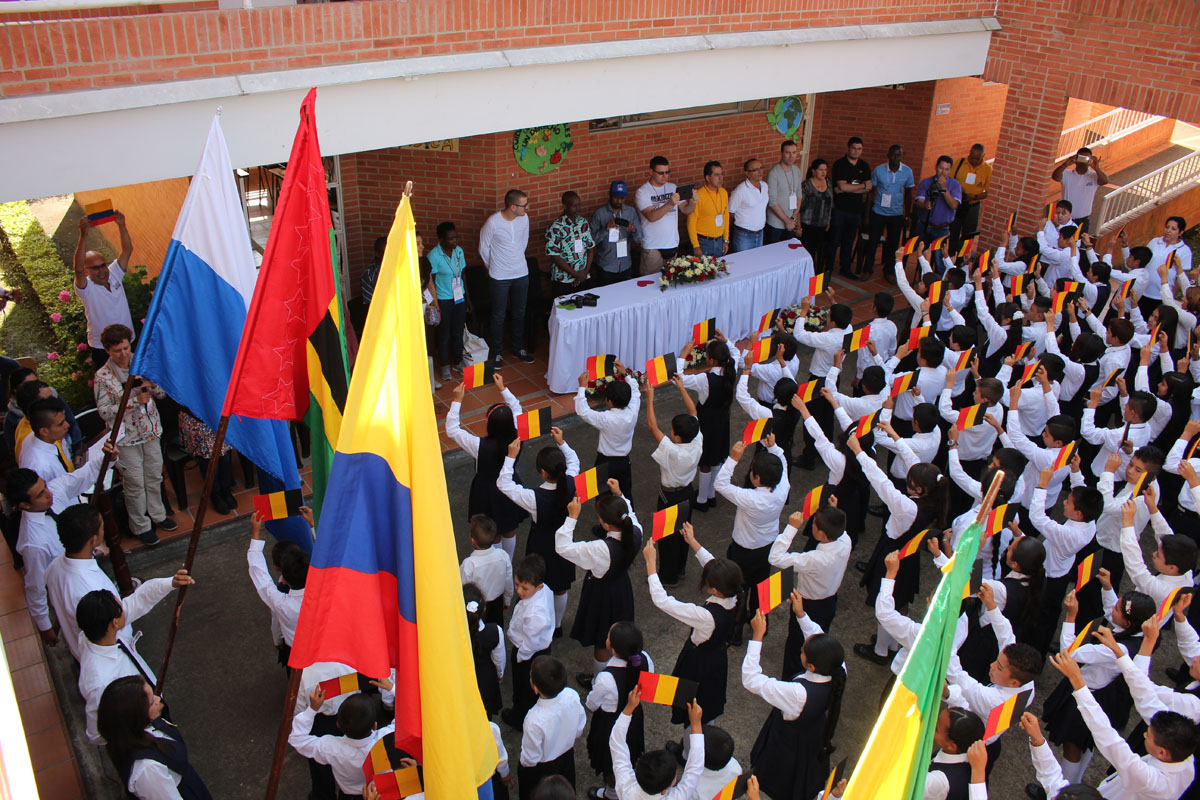 A Collibri Foundation delegation and Burundian coffee farmers travelled to Colombia for a week to discover the coffee culture and our education projects. The journey of a lifetime. 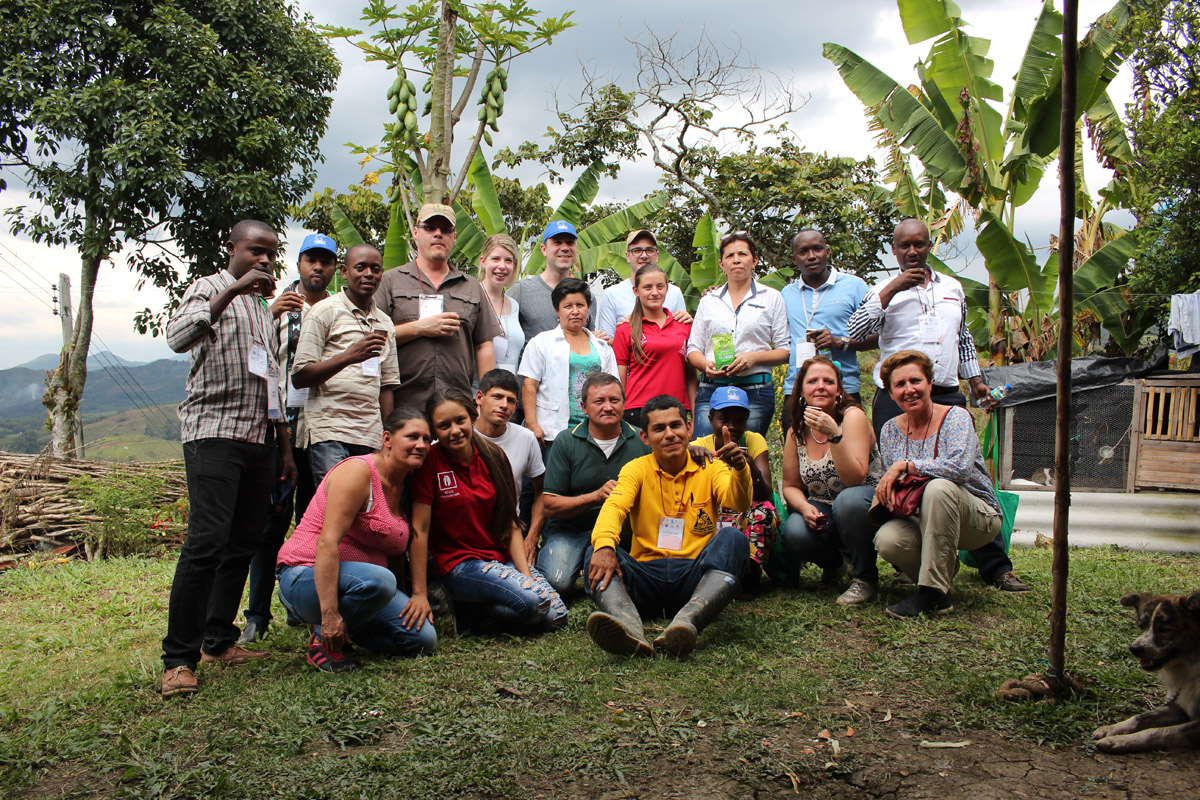 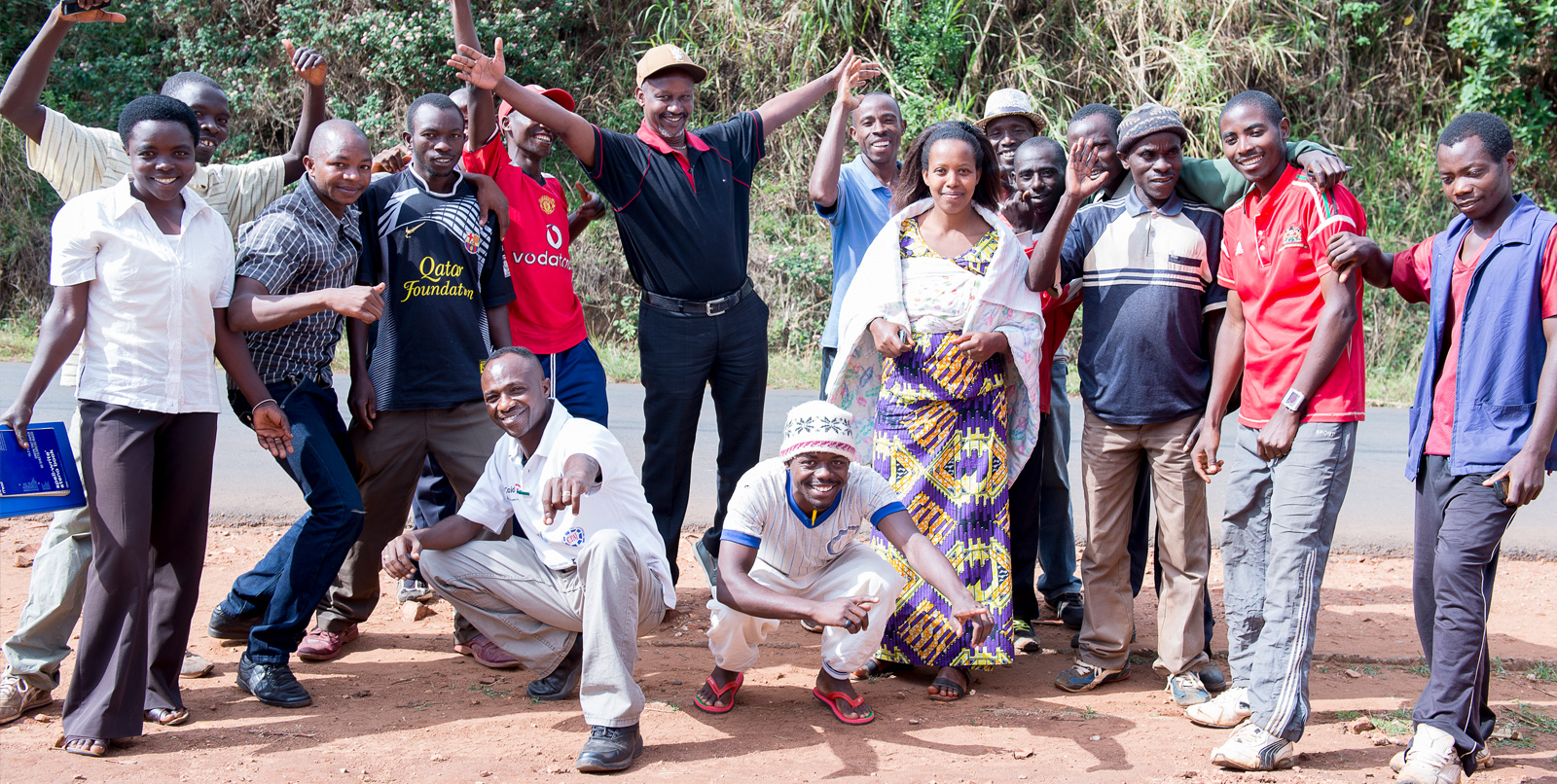 Two coffee projects on two continents: high time to meet each other. 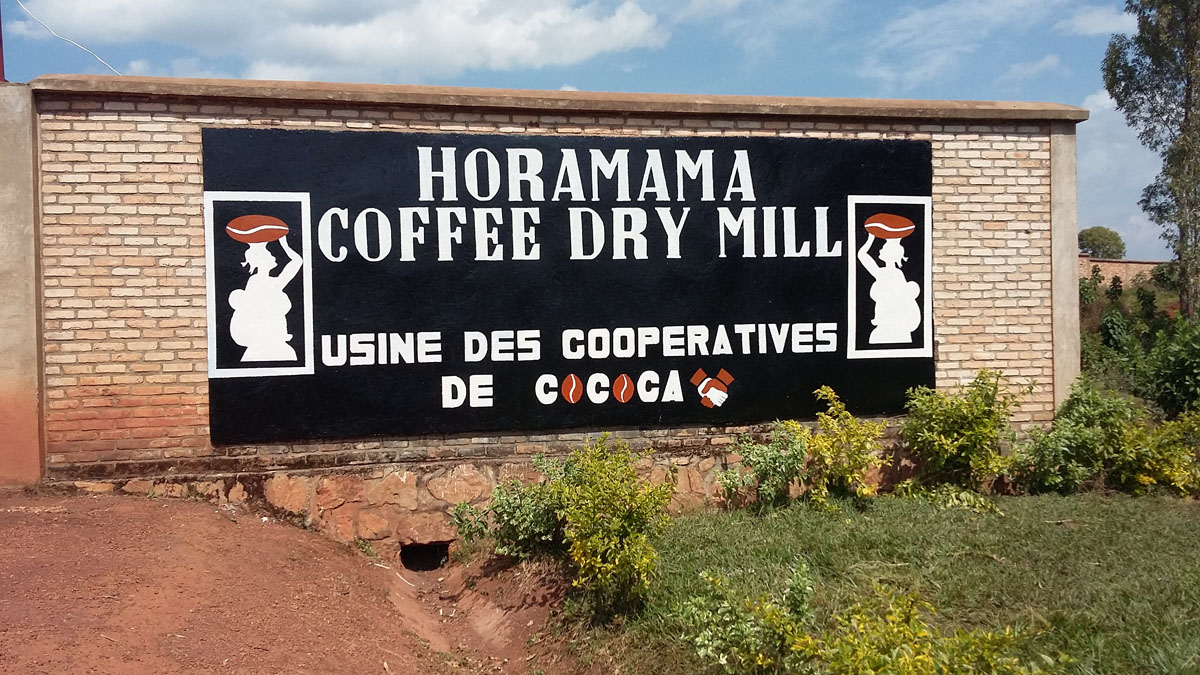 We have been collaborating with Cococa, the largest association of Burundi coffee cooperatives, since 2013.Now, they have their own coffee factory.