During her work placement at Colruyt Group, the Indonesian student Iva is staying with a host family in Humbeek. That takes some getting used to, both for Iva and for the hospitable family. Angelino, the man of the house, testifies. 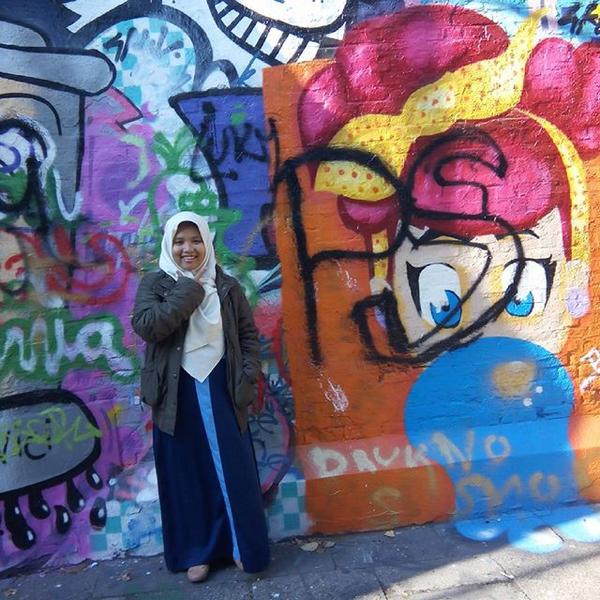 "My partner and I have four children: one thirteen-year old son and three younger daughters who are of the same age - small children actually. Which is funny, because Iva is not that tall either. So that makes four a row", Angelino jokes.

Angelino works at the Competence Centre, an IT department of Colruyt Group. "I have only been working for Colruyt Group since February. But when we were asked to become host family to Iva, I did not hesitate. We had already accommodated exchange students in the past. This is a great opportunity for my children to experience other cultures and habits up-close. And of course it feels really good to offer Iva that opportunity."

It has been one week since Iva moved in with her Belgian host family. "Iva thinks it's strange that men and women eat together at the same table. And that there is a lot of talking and chatting while we eat. Especially at our house. Sometimes, there are three people talking at the same time. But in the meantime, Iva easily joins in on our conversations.  And my son and I, the male members, are still welcome at the table." (laughs)

Angelino took Iva and his family on a trip to Brussels. "Iva really wanted to see Manneken Pis. But I think she was expecting to see a statue the size of the Statue of Liberty in New York. Luckily she was not too disappointed. She liked Brussels very much. She was quite amazed by its mix of cultures."

Angelo is impressed by how quickly Iva is adapting to the Belgian culture. "This was an enormous cultural shock to her, at the very least, as she had never been outside Indonesia.  But Iva is very open, enthusiastic and curious. That helps her to adapt to new situations and people quite easily. I find that really extraordinary", Angelino concludes. 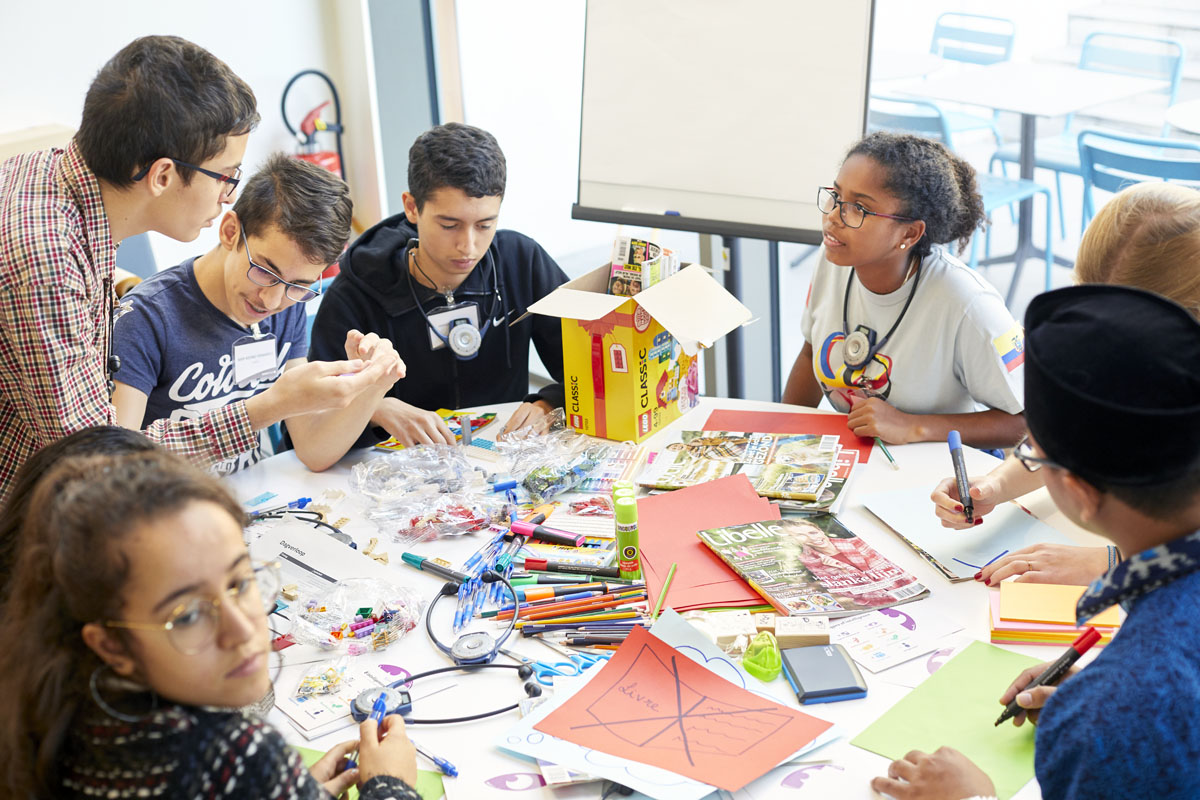 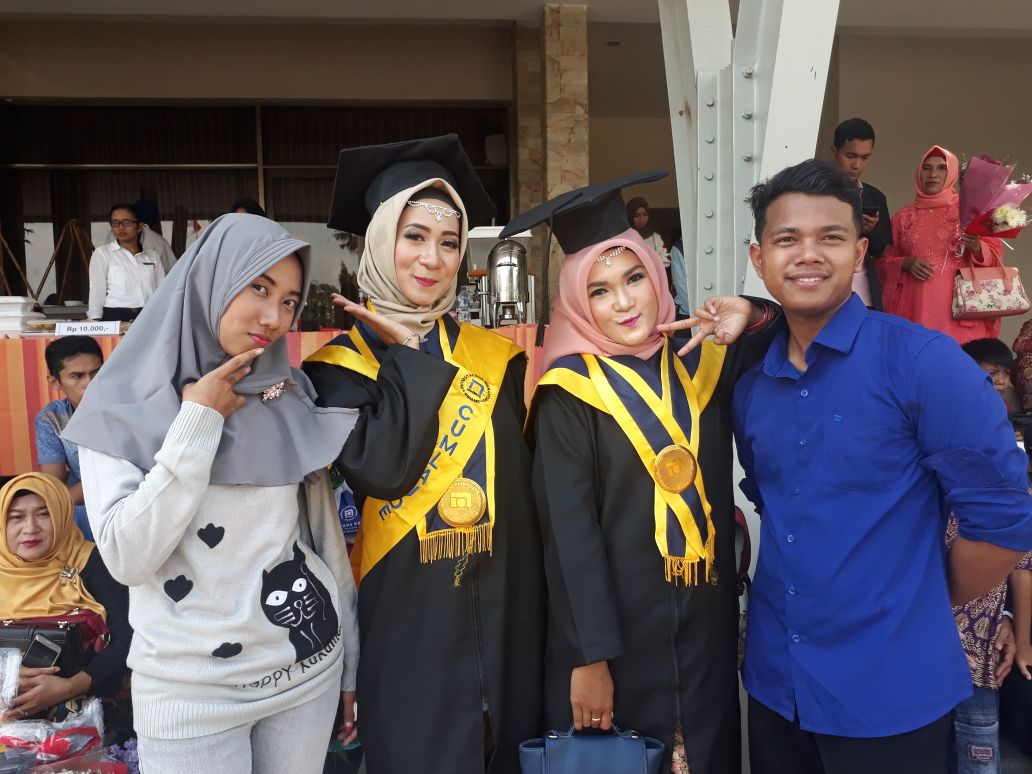 The new generation of Indonesian interns

For the ninth time in a row, we are once again welcoming a new group of Indonesian students to work at Colruyt Group this autumn. Let's introduce them to you! 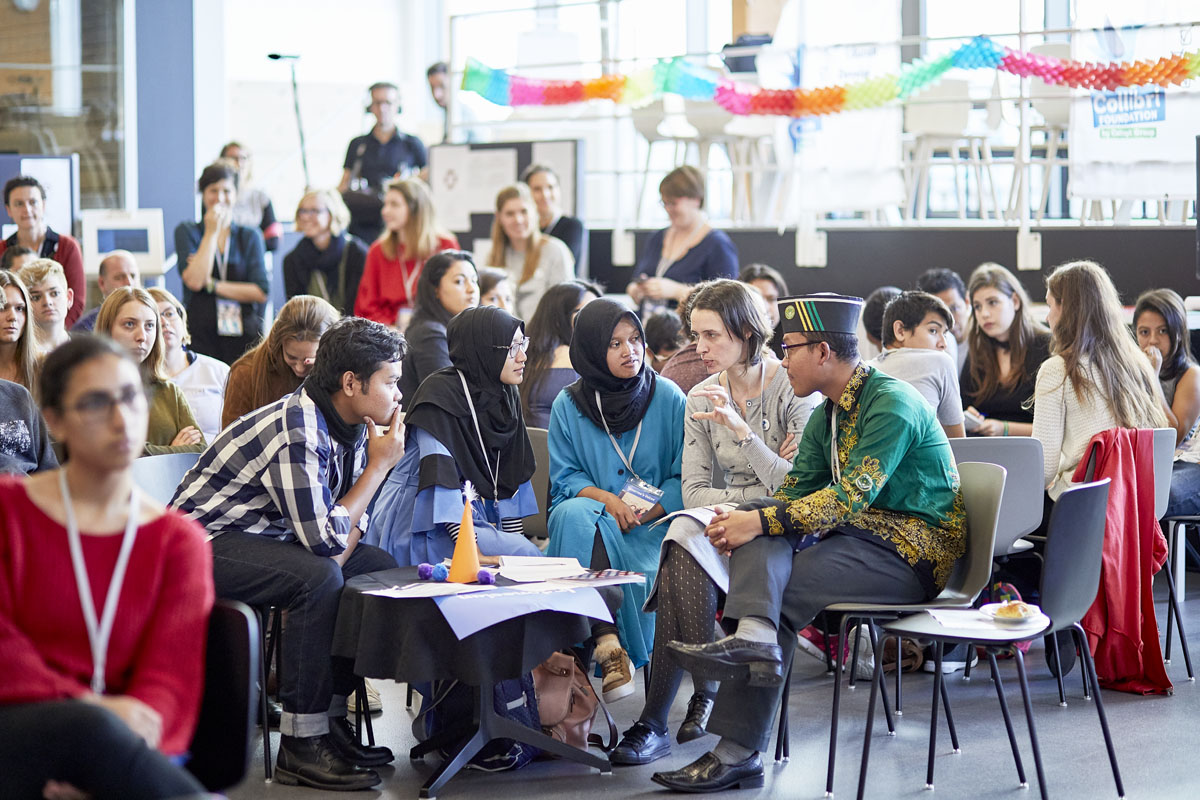 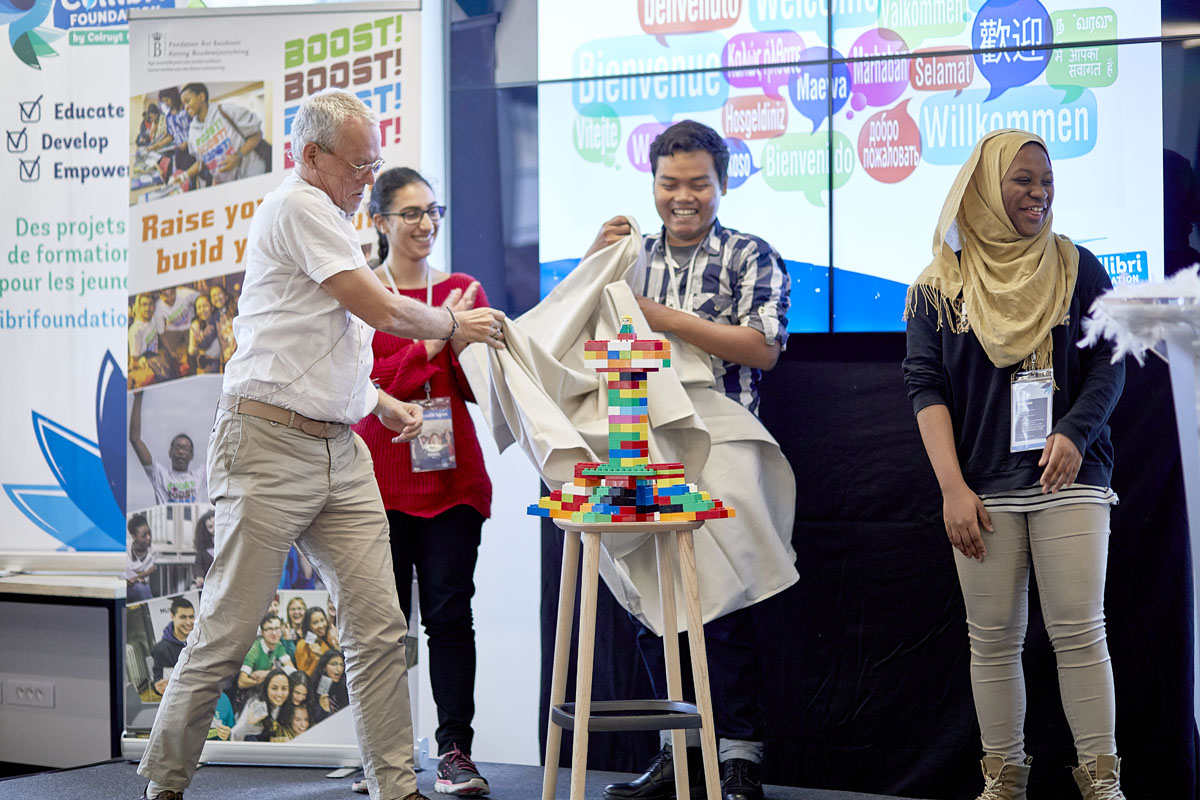 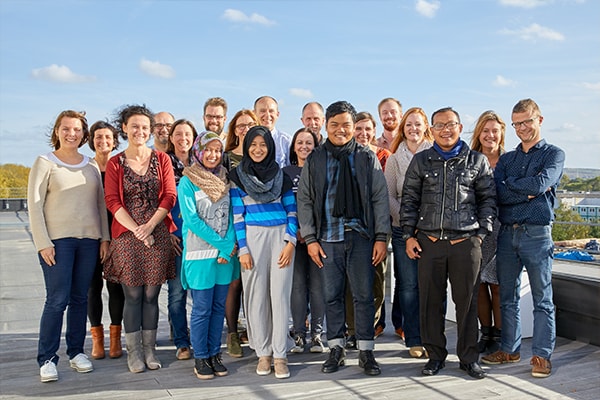 The start of a captivating work placement

Since 12 October, another 4 Indonesian students are doing a work placement at Colruyt Group. The ideal opportunity to broaden their horizons and to prepare for the working environment. 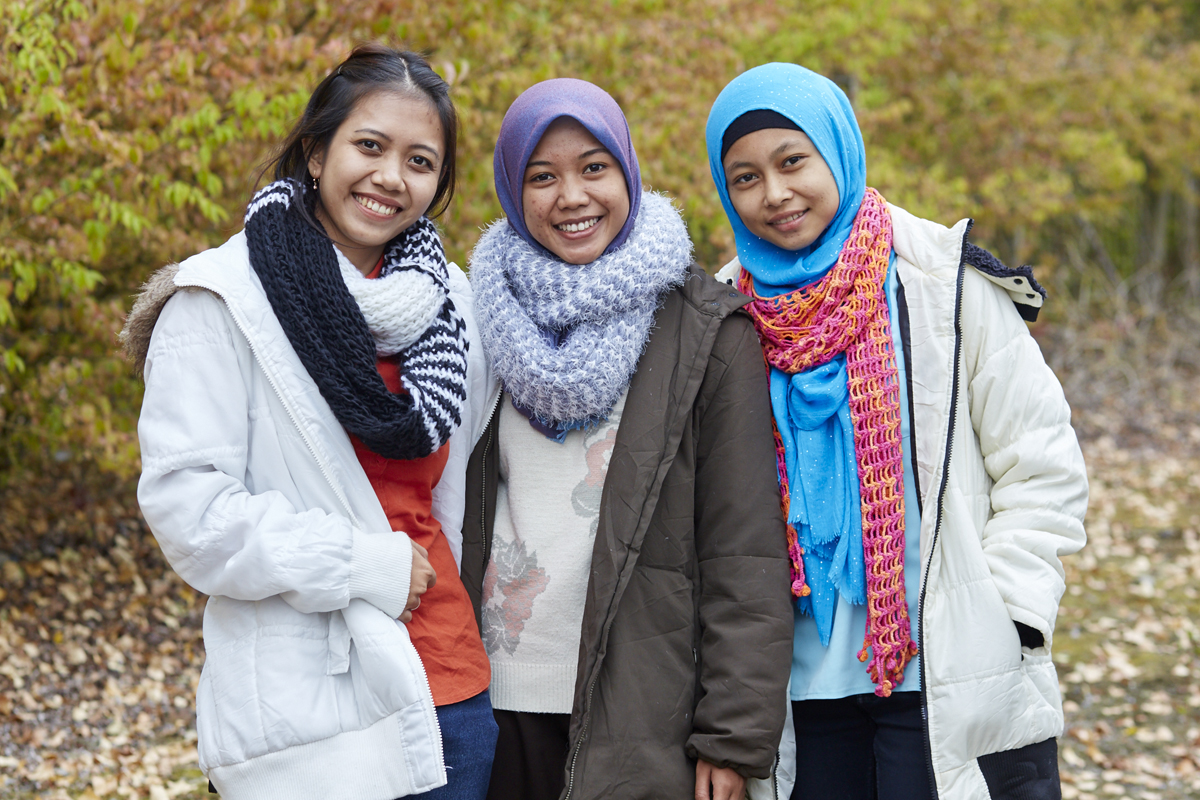 … the Indonesian students who interned at Colruyt Group last year? 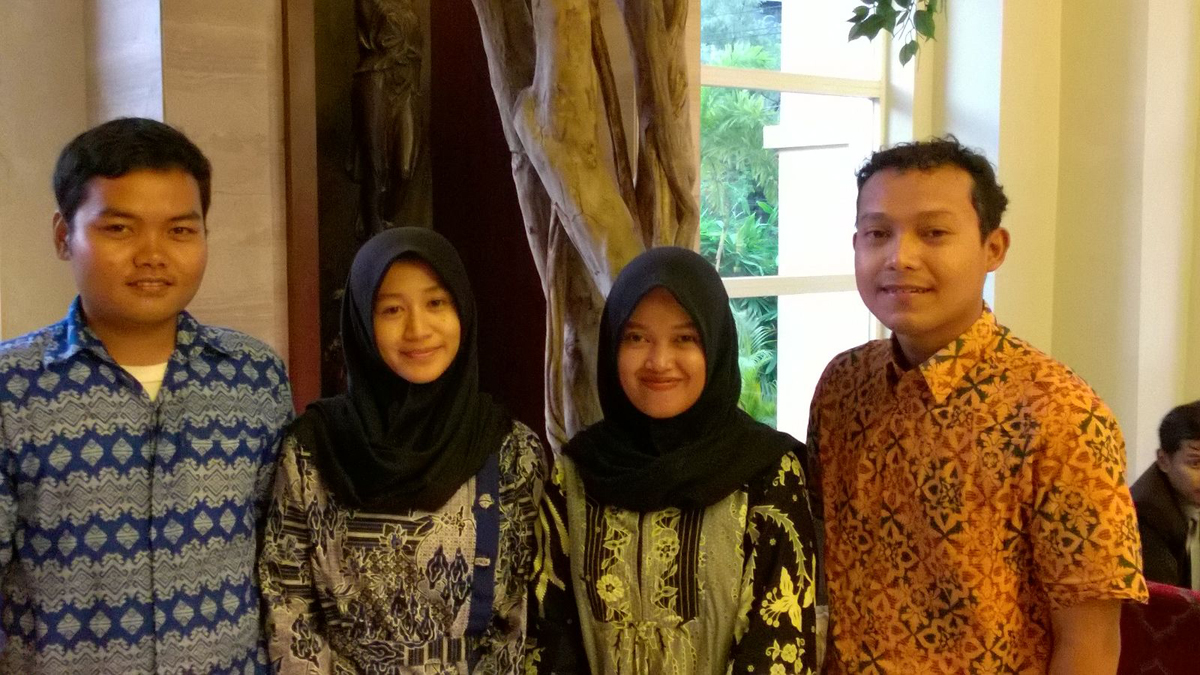 An internship that opens doors

This year again, a few Indonesian students will have the opportunity to travel to Belgium. You will discover who they are here! 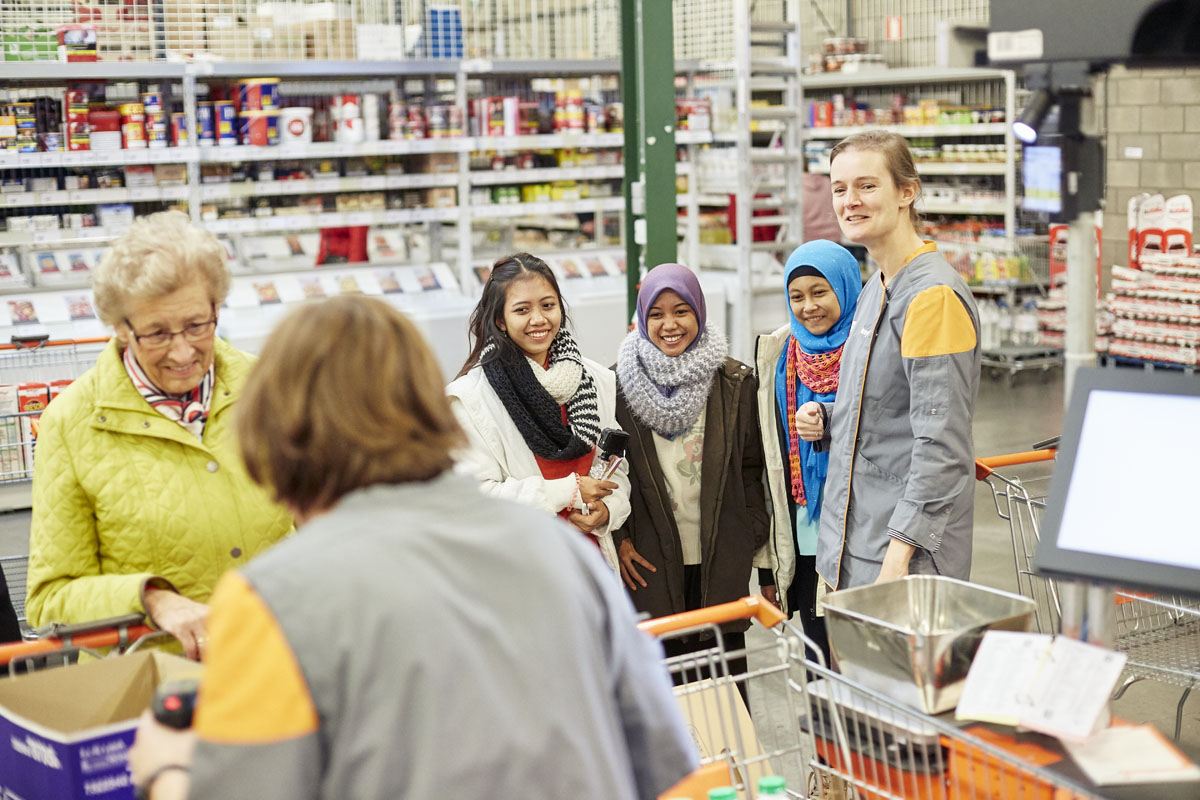 Update of our Indonesian students

The Indonesian students have finished their internship. What did they think of Belgium? We spent some time with them to see all the things they did during their stay here.