Indonesia: from inspiration to action

Collibri Foundation saw the life in the early 2000s when Colruyt Group wanted to take more social responsibility in, among other places, its so-called supplier countries. In this, the focus lay on the problem of child labour.

Because Colruyt Group was importing teak garden furniture from Indonesia (the Semarang region) at the time, they asked the non-profit organisation CIMIC to evaluate the working conditions at the local suppliers. In a first phase we interviewed a lot of people, authorities, and organisations about the Indonesians’ social context. Because education is the ideal leverage against child labour, we followed it up with an in-depth analysis of the educational needs, in collaboration with international organisations, official authorities and educational and social institutes. 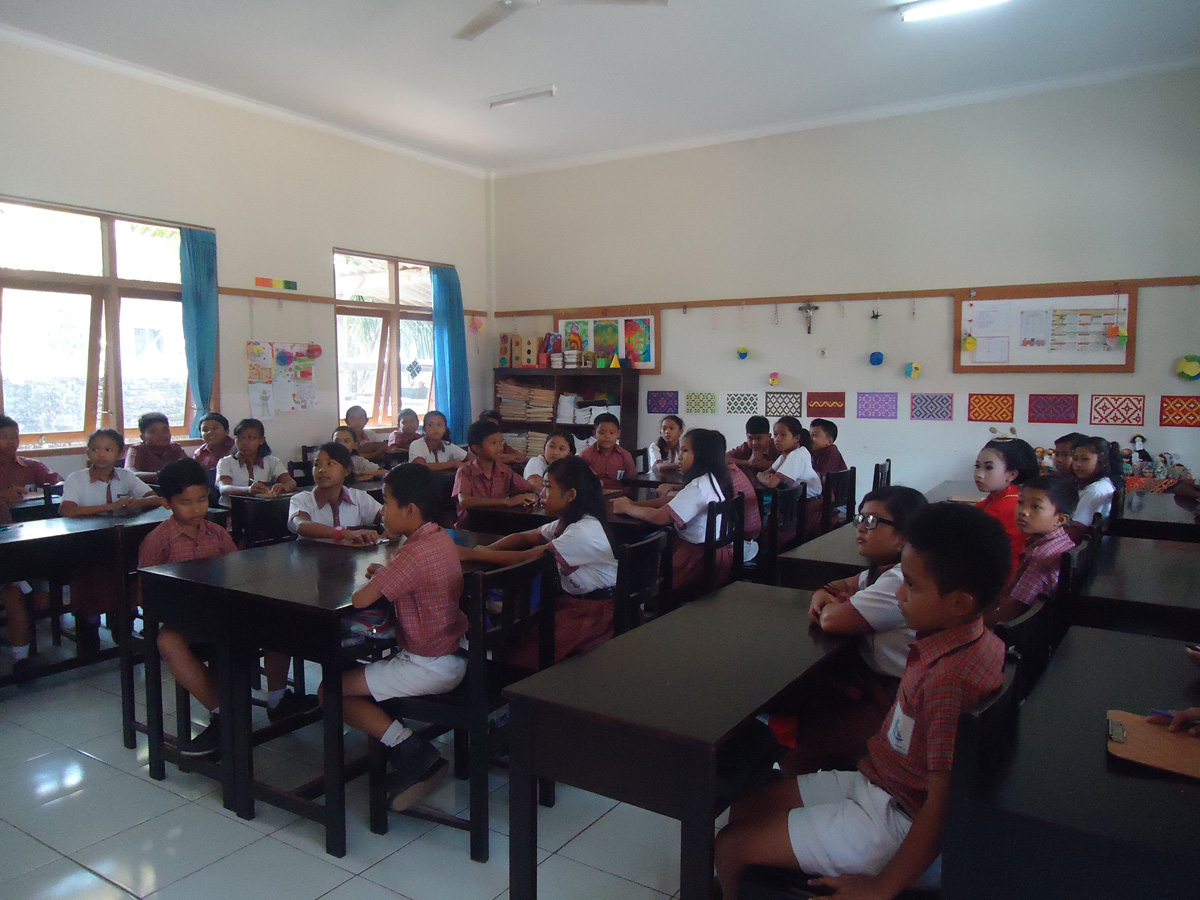 Based on this analysis, several educational needs in the region that Collibri Foundation could help with were determined:

In 2003/2004 Collibri Foundation decided to translate these needs into concrete educational projects and educational initiatives. The projects were and are related to primary schools, secondary schools, and university education. Recently, we also added a project for a secondary agricultural school.